The Usage of Tap Water ！ 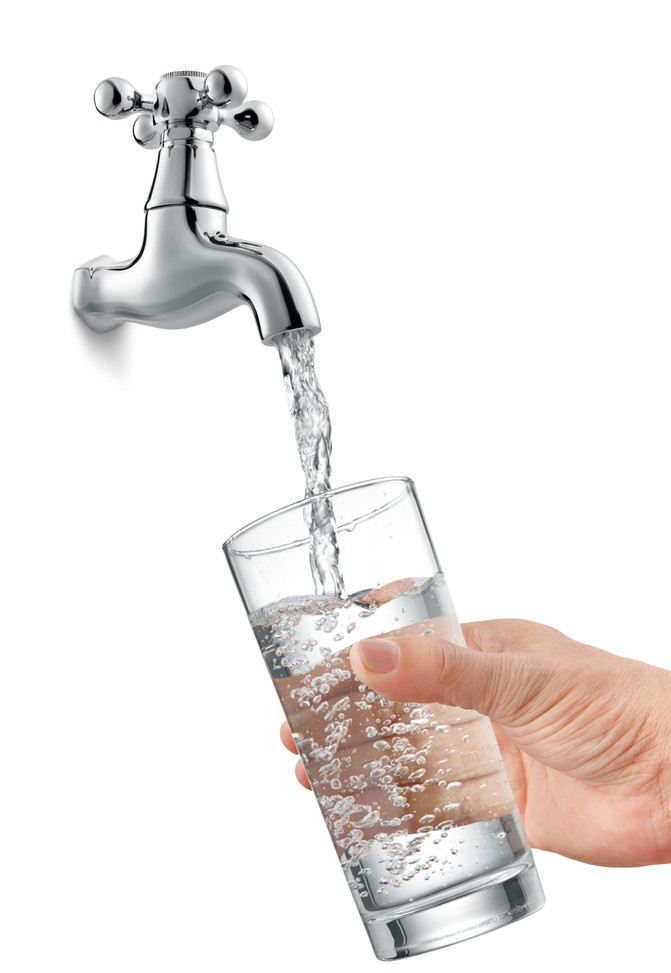 Tap water usually comes from an indoor tap or spigot. It is drinking water. Tap water is part of a large indoor plumbing system, which requires a complex supportive infrastructure, including a stable water source, piping, and water filtration to keep the water safe.Indoor plumbing is very common in developed nations, but its distribution is more varied in the developing world, where the infrastructure to support access to drinking water is not always present.

It is began to flourish in the 1800s, even though many societies has experimented the indoor plumbing with many versions to this period. The advantages of indoor plumbing is that it makes water readily accessible for cooking, washing, cleaning, and drinking, but it is also often designed with water safety in mind. Water safety can be controlled at a source like a reservoir or well, at a water treatment plant along the way, or at the house, depending on the type of plumbing system involved.

Tap water could use a water heater to warm it before it reaches the tap, or it also could run in a simple cold line. There are many ways to force water to the tap. For example , using a water  pump to push water through the plumbing, or using a pressurized water system, such as the system used by many cities to maintain water pressure, ensuring that as soon as the tap is opened, water will flow out.

However, it is not always safe. In some countries, water purification systems are insufficient, allowing potential pathogens and other forms of contamination into the supply. In other regions, water may become contaminated somewhere along the way to the tap, as might be the case when a sewer pipe bursts, allowing dirt and other contaminants into lines used to supply water to homes, or when home pipes become corroded, adding metals and other materials to the water.

It is not always easy to take access to tap water for granted, the developed countries could do it, however, in some countries, it may not be so accessible. In some poor countries, water in only available for several hours a day, this force people to plan their schedules around the times when the taps will actually yield water. And in other countries, indoor plumbing is still a long way off, as is access to clean water in any form.

What Are the Most Common Plumbing Problems ?
What Do Air Gap Do ?